We are thrilled to announce that Team Ocean Quest has been awarded first place in the NOAA Bonus Competition of the International Shell Oil XPRIZE Competition. Once again, they have made history as the youngest team ever to become semi-finalists, finalists, and now winners of this global challenge. Read the press release. (June 3, 2019) 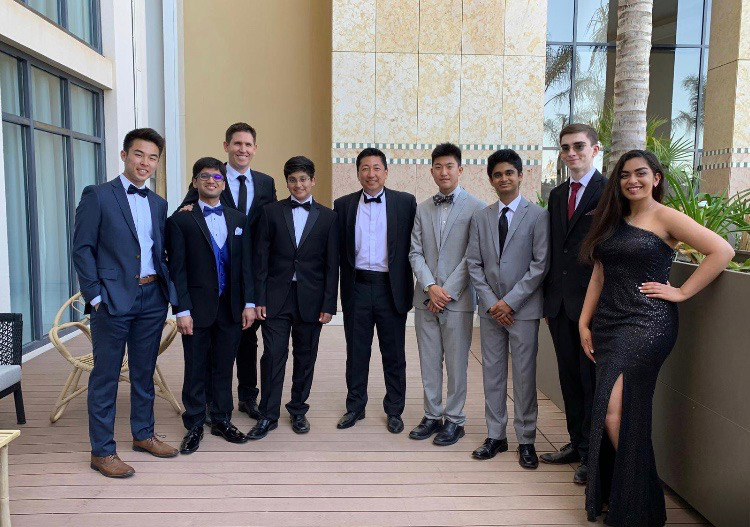 About the Ocean Quest Team

In 2016, a group of junior high and high school students from Valley Christian Schools entered the international XPRIZE competition to map the ocean floor. Sponsored by Shell Oil, this $7 million global challenge was designed to discover the mysteries of our oceans and make significant advances towards exploring 95% of the ocean floor that is still unknown. Team Ocean Quest defied all odds by becoming semi-finalists in the competition, competing in Florida in November 2017 against an elite group of corporations, research institutions, and universities from around the world. Their participation qualified them to compete in the bonus round of the competition, sponsored by the National Oceanic and Atmospheric Administration (NOAA), where they used their autonomous underwater vehicle to find a chemical in the ocean and track it to its source. The competition was held in Puerto Rico in January 2019. NOAA offered a $1 million prize to the winner of the bonus round. Learn more about the competition.

About the XPRIZE Awards

About the Award Winning Documentary
The Ocean Quest documentary chronicles the experiences of the VCS Ocean Quest Team who advanced to the semi-finals of the Shell Ocean Discovery XPRIZE competition to map the ocean floor. Recently, this 48-minute documentary has received acceptance and accolades at several domestic and international film festivals.

Read More About the Competition